I've been putting off this post for quite a while now.

A week after we left Rodanthe, we lost a huge member of our traveling household. Most people we have met along this RV road since 2011 have remembered us because of one thing, I think: our two dogs, Chelsea and Casey. We lost Chelsea back in Maine in 2013, devastatingly quick. It was a terrible blow to Casey, who had grown up with Chelsea since we had adopted him at 4 months old. He was 8 years old at that time and already getting a little gray in the muzzle.

We've never had a dog live longer than 10 years old before, so as he surpassed that age and kept on going strong, we were counting our lucky stars. Two years ago, he was diagnosed with kidney disease after he began to lose some weight. He was always thin to begin with, so it was quite noticeable when it happened. Fortunately, we had good veterinary care for him in our three main locations: Jackson, WY; Homosassa, FL; and Campbellsville, KY.

We could see him losing ground this past winter, but he still wasn't giving up. However, as we left Rodanthe, NC, and headed to Gettysburg, PA, he became very ill, and we found a veterinary practice close by the campground who would see us the day we arrived. They tried their best, but it was finally time to let him go. We said goodbye on April 27. 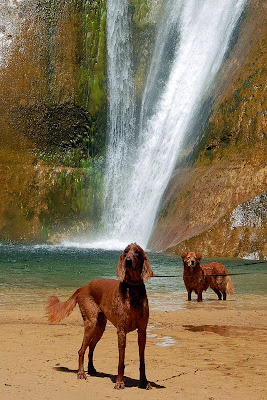 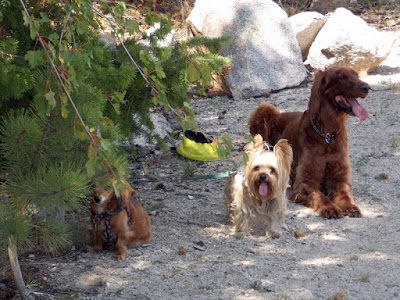 Hiking in Colorado with his friends, Kyoto and Osaka 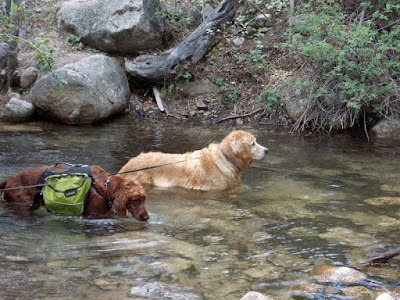 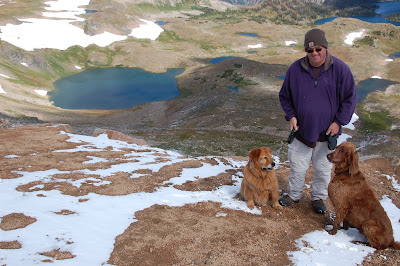 Exploring the Beartooth Highway, MT, with Al and Honey